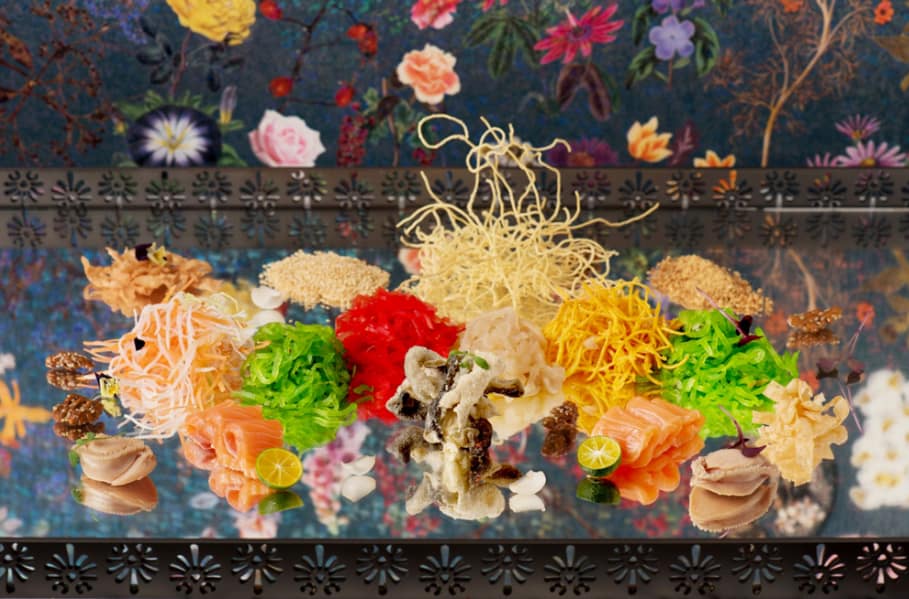 Yusheng, Yee Sang or Yuu Sahng or Prosperity Toss, also known as lo hei is a Cantonese-style raw fish salad. It usually
consists of strips of raw fish (sometimes salmon), mixed with shredded vegetables and a variety of sauces and condiments, among other ingredients. There is also a vegetarian version of this dish, where the fish is replaced with soy “fish”, which resembles salmon. Yusheng literally means “raw fish” but since “fish (魚)” is commonly conflated with
its homophone “abundance (余)”, Yúshēng (魚生) is interpreted as a homophone for
Yúshēng (余升) meaning an increase in abundance.

Therefore, yusheng is considered a symbol of abundance, prosperity and vigor.

While versions of it are thought to have existed in China, the contemporary version was created and popularized in the 1960s amongst the ethnic Chinese community and its consumption has been associated with Chinese New Year festivities in Malaysia, Indonesia and Singapore 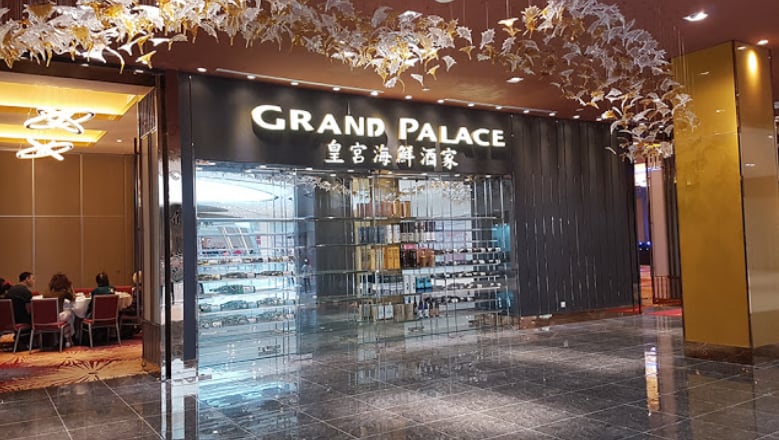 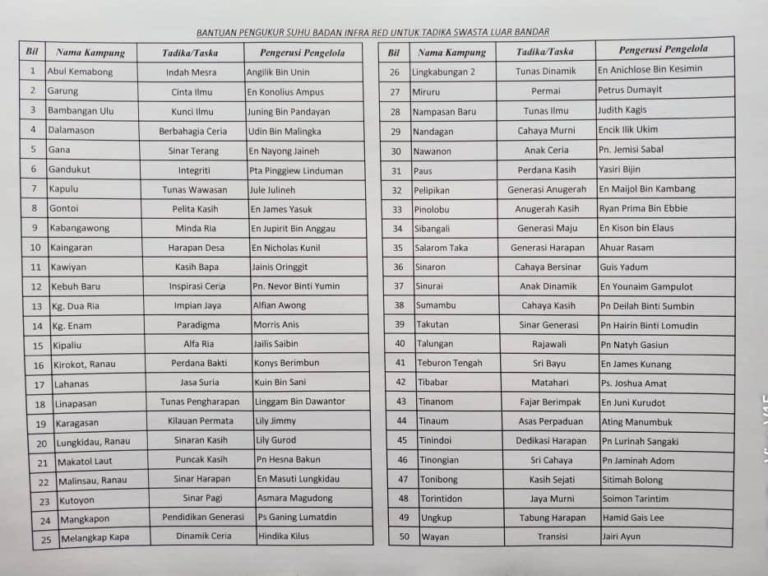 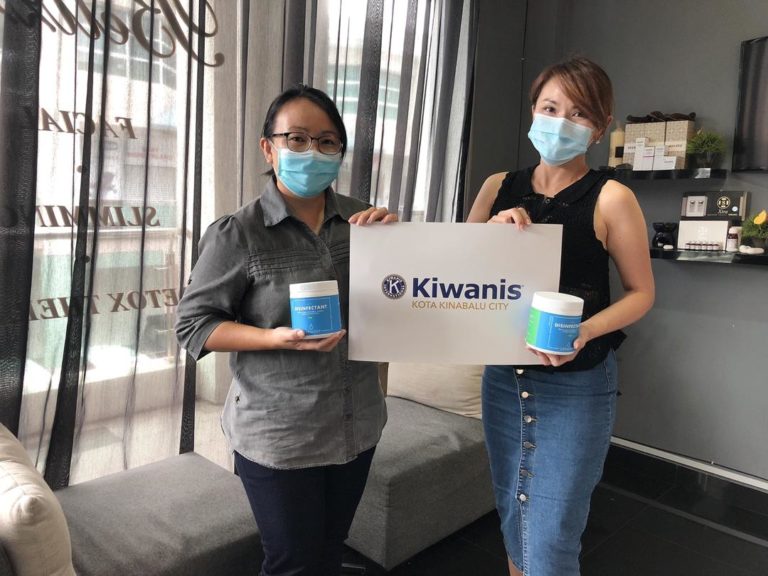 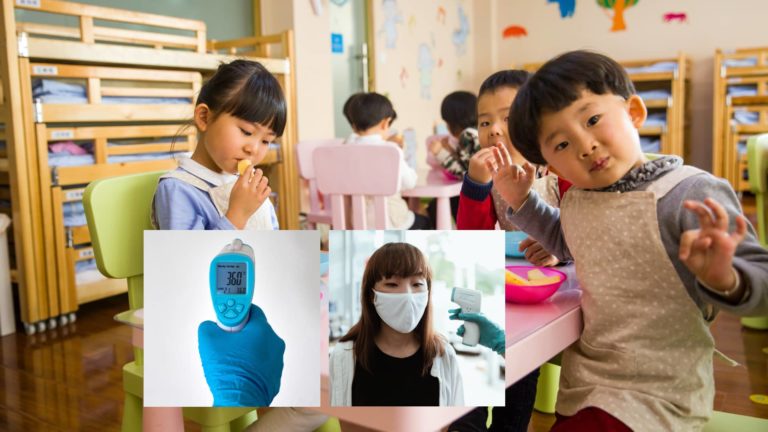 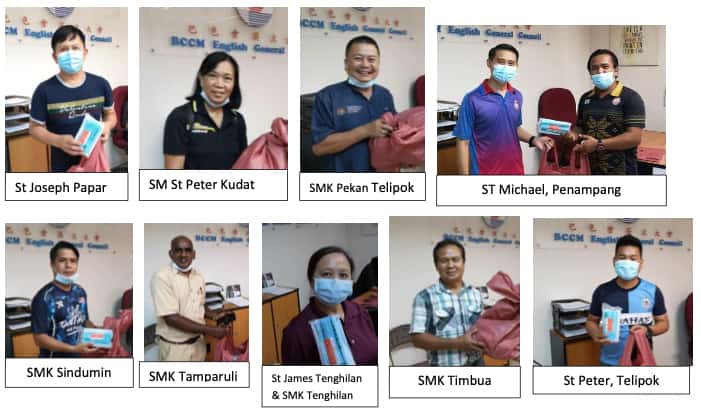 Distribution of Face Mask by Our Sponsored Club 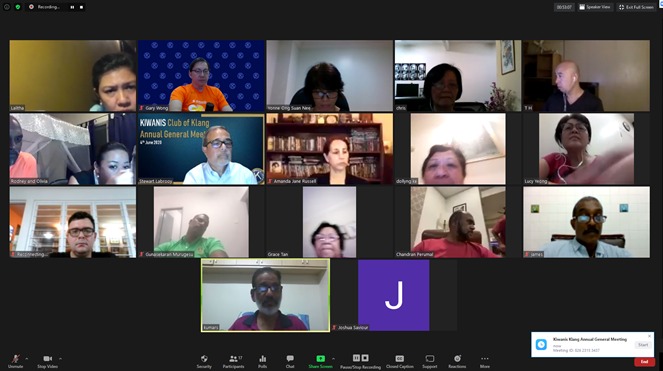 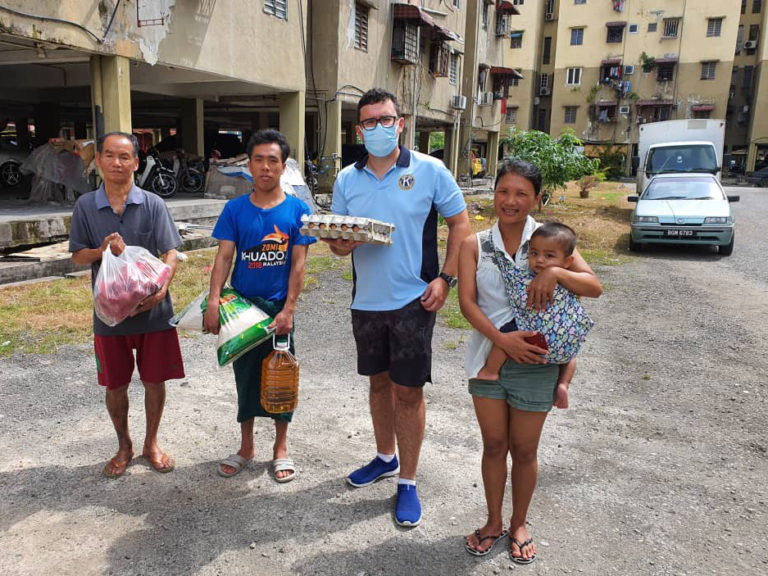 Distribution of Food and Provisions to 125 Migrant Families in Klang 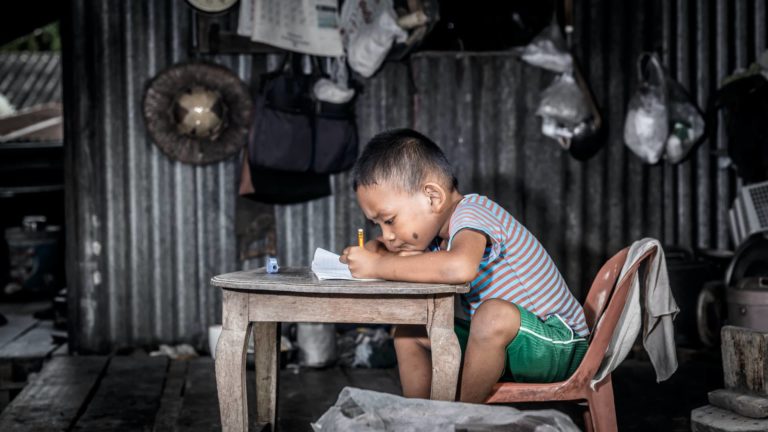