The Royal Town of Klang 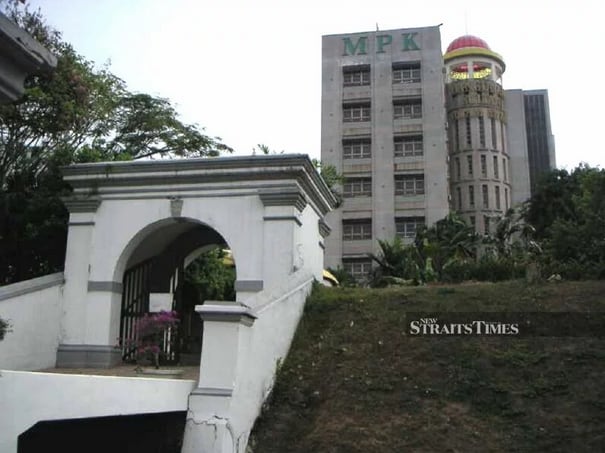 An article from the New Straits Times about Klang town and a Klang Club member.

The royal town of Klang in Selangor is an enigma to the uninitiated.

Klang is one of the oldest towns in Malaysia and has a lot of history. For those who do not know, Klang is known for producing tin dating back to the early 15th century.

Area Management Sdn Bhd executive chairman Datuk Stewart LaBrooy has been witness to Klang’s growth over the past 64 years, having lived there with his family.

According to LaBrooy, development was slow post-independence as the focus of the new Federal Government was on the creation of Kuala Lumpur as the new capital and Shah Alam as the new state capital.

“Klang was ignored for many years as a result. However, Klang still retains its status as the royal town of Selangor. The big changes came from the completion of the NKVE (New Klang Valley Expressway) in 1990. The NKVE gave the town immediate access to Kuala Lumpur and the rest of the country via the North-Expressway and on the maze of new highways giving Klang the most amazing connectivity to the rest of the country and its infrastructure namely ports and the newly built KLIA in 1998,” he told NST Property.

LaBrooy said connectivity was further enhanced with the completion of the KESAS highway in 1996 as it opened a southern link to the town. 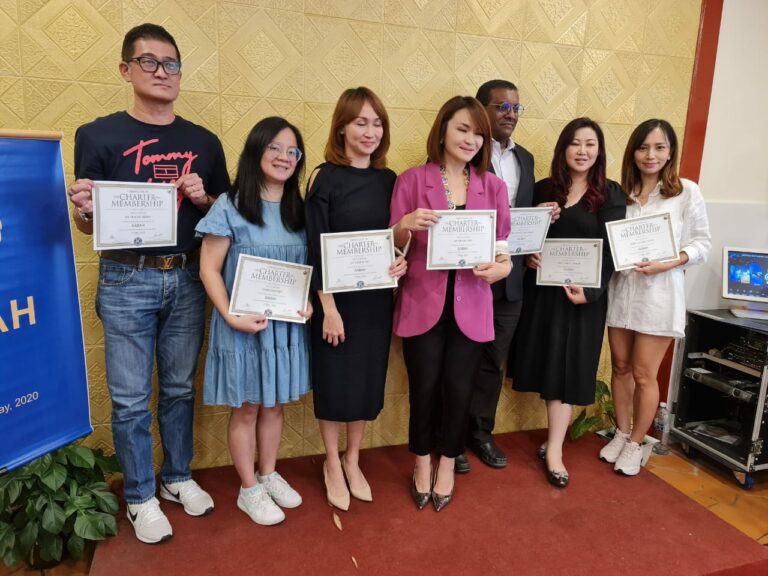 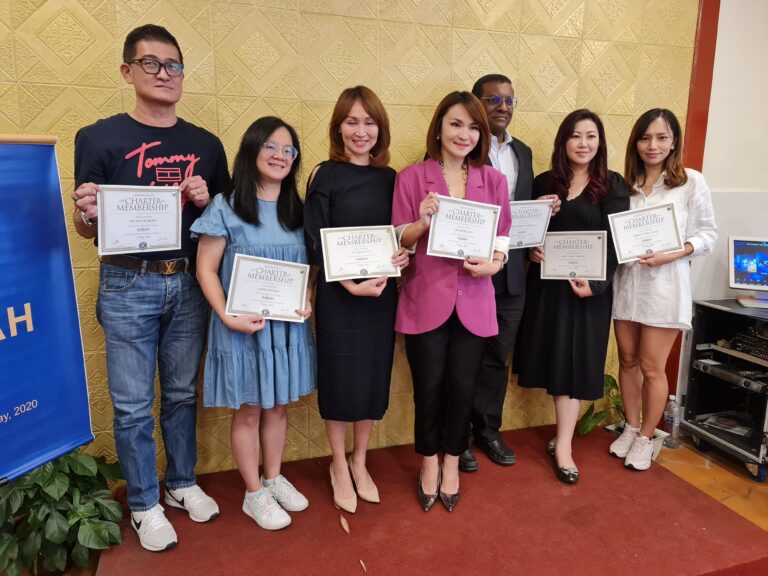 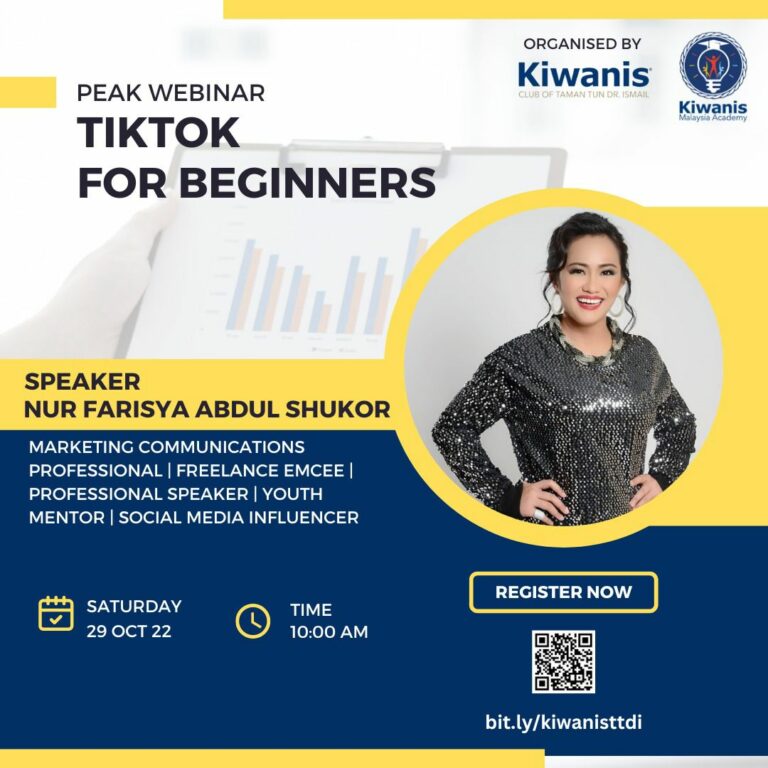 Pre-loved clothes should be sorted and well displayed 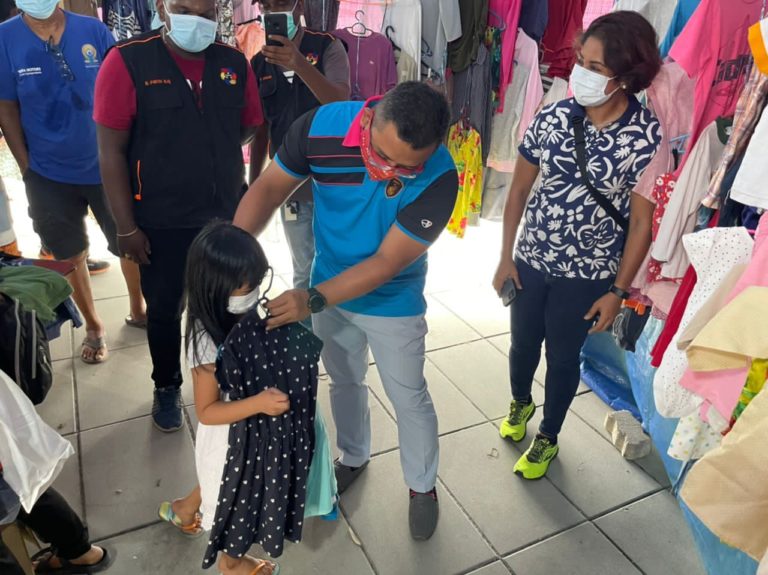